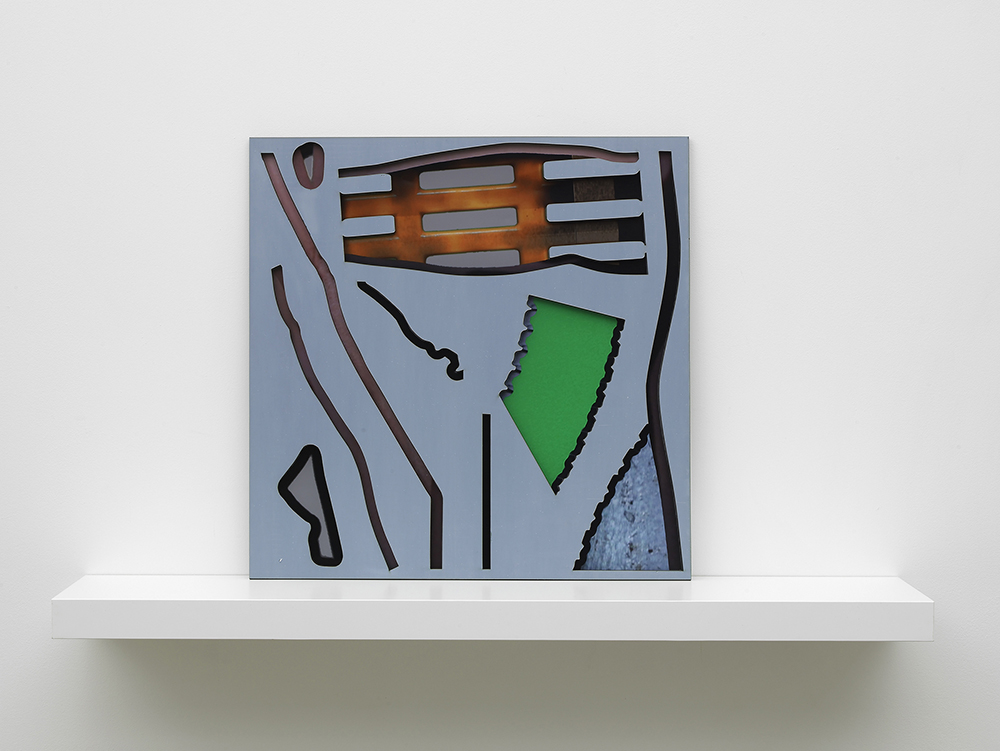 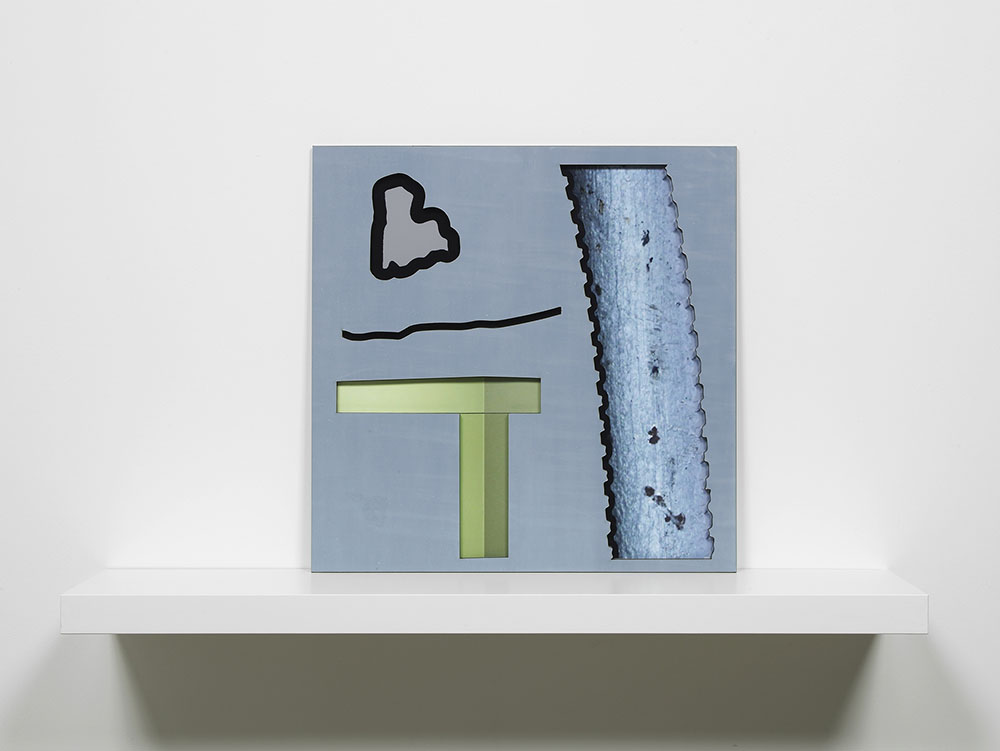 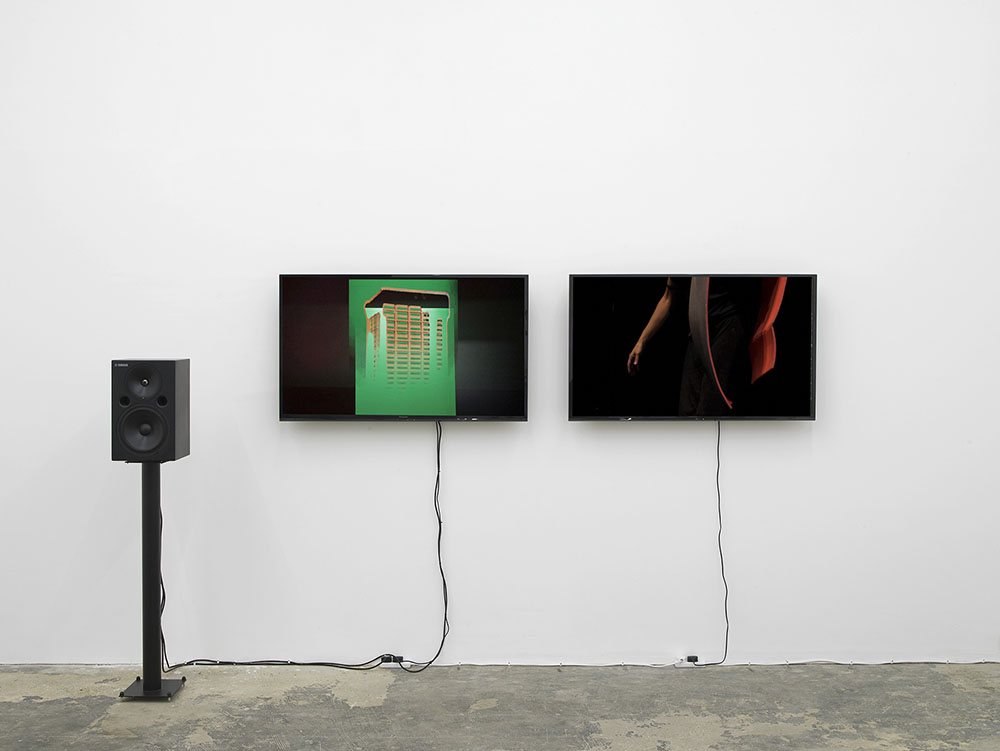 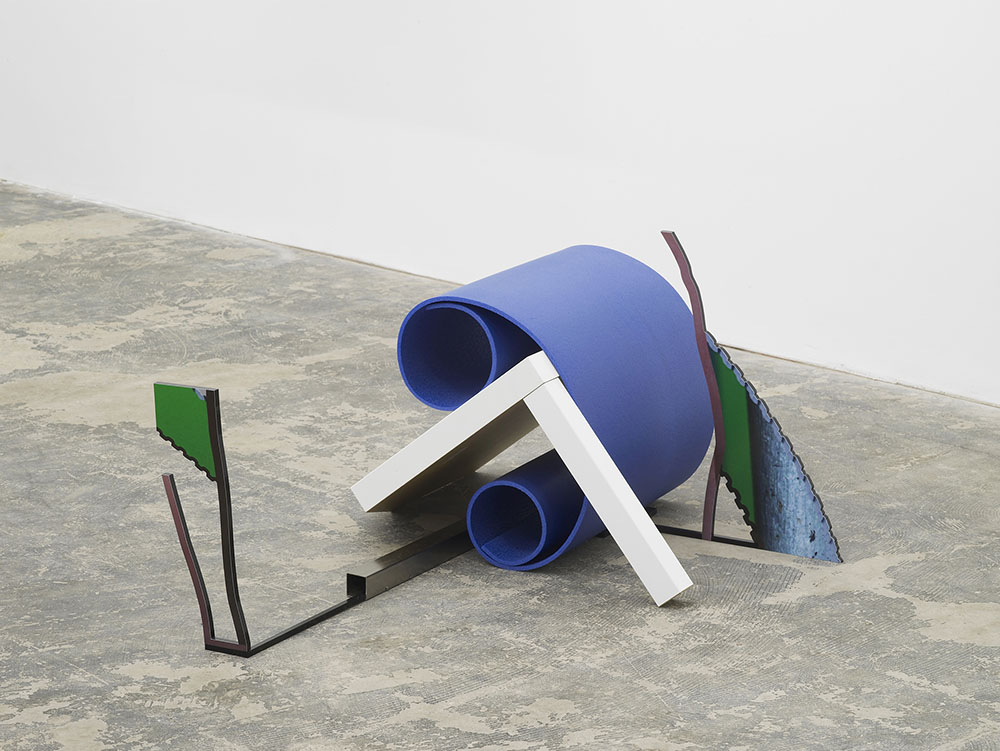 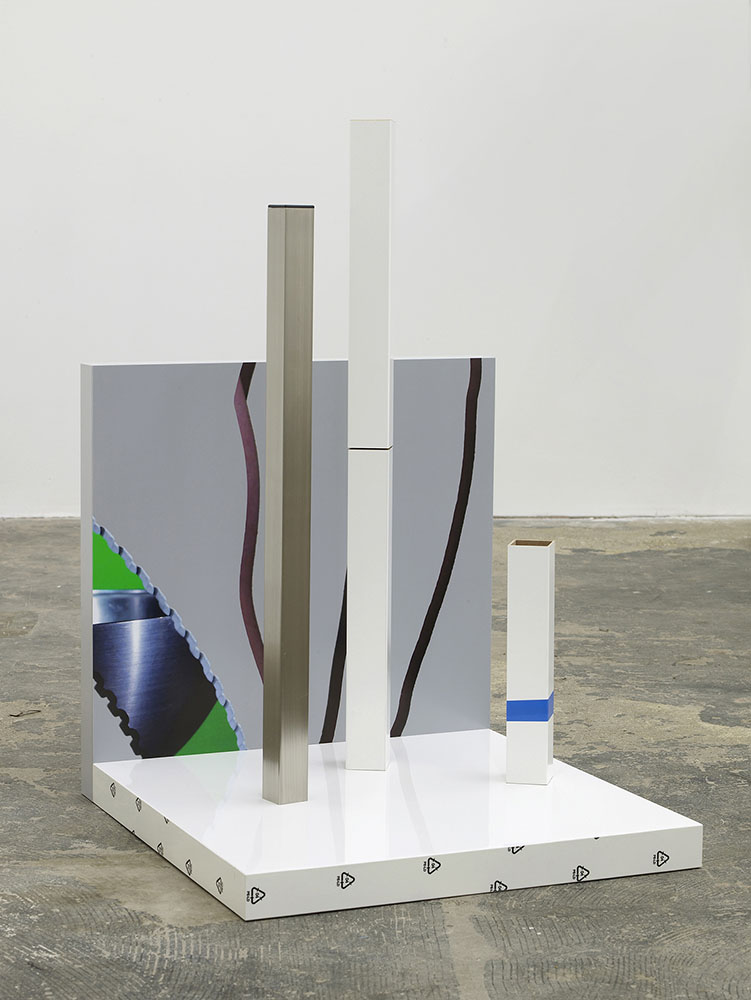 This body of work was derived from a number of sessions at the occupied Teatro Valle in Rome. I worked with performers and technicians on a number of filmed, improvised performances using randomly selected items from the inhabited theatre (Ikea tables, lamps, camping mats etc.).

In post-production this material formed the basis of an evolving formal language that began to hint at the theatrics and metaphysics of the commodity form. A ‘Dark Pool’ is an opaque forum for financial trading where transactions are invisible to the public, and the work suggested an obscured domain where vital forces are invested into objects.

The videos came about through the misuse of ‘keylight‘, a program designed to remove green screen backgrounds. When used incorrectly the software created vectors of abstracted human movement and evoked objects and bodies consumed by a ghostly green goo.

This image of the green screen as a corrosive, abstracting agent is inspired by Marx’s use of term Gallerte (Gelatine) to describe the ‘abstract human labour’ that lies congealed within objects – poetic jargon that hints at a visceral process of physical decomposition and reconstitution (see section two of Keston Sutherland’s excellent essay Marx in Jargon).

Marx’s allusion to gelatine’s manufacture – ground and boiled of bodies frozen into jelly – is echoed in the work’s changes of state, fragmented objects and bodily elements are retranslated from immaterial, fluid HD animations to inert perspex, print and assemblage.