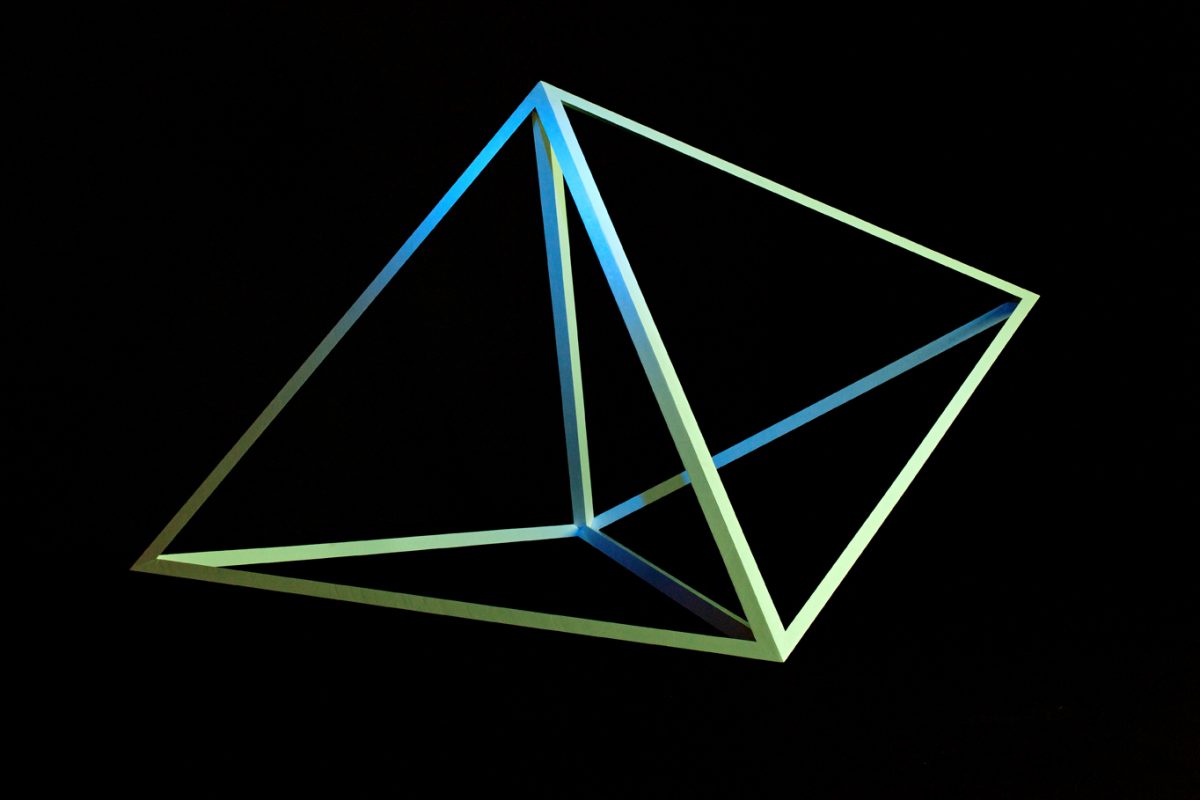 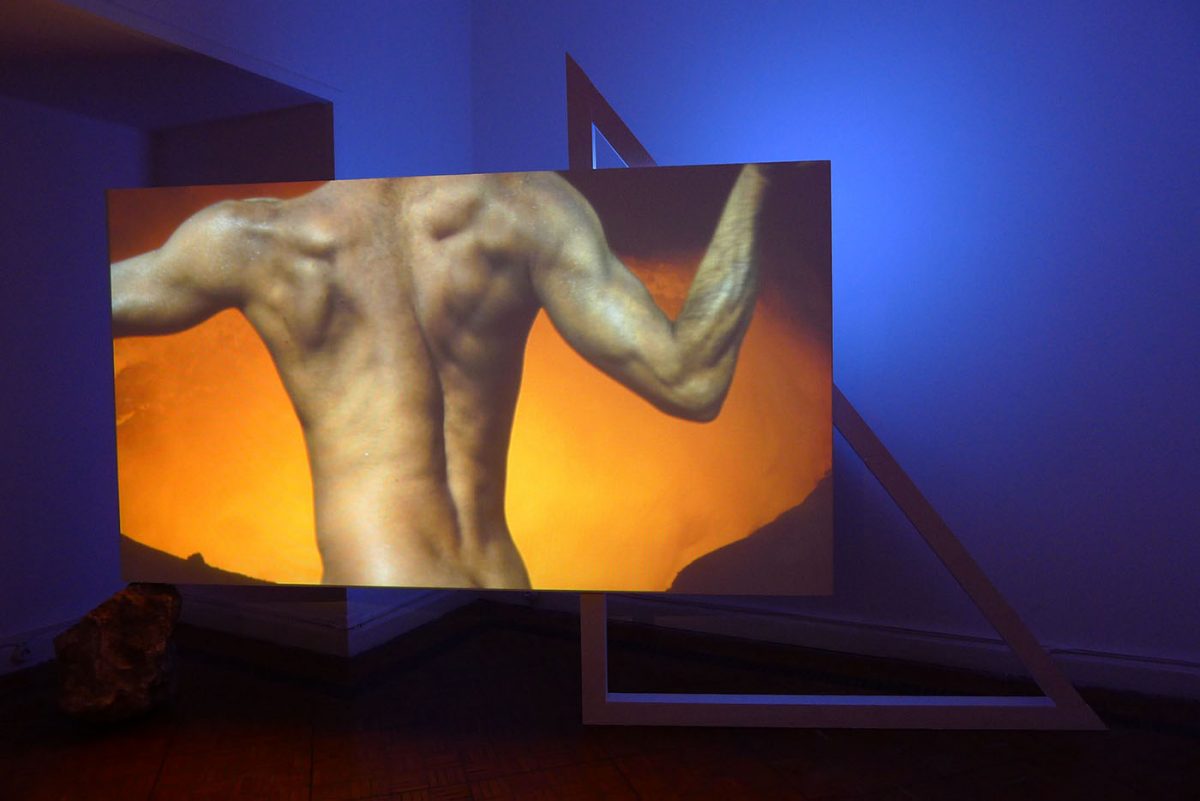 Drawing on references from archaeology, philosophy, mathematics and ritual, Ultimate Substance departs from the hypothesis that the introduction of coinage in the ancient Greek world effected a profound cognitive shift that was key to the emergence of western philosophic, scientific and dramatic traditions.

The work was made during a year in Greece and filmed in and around the Numismatic Museum, Athens and Lavreotiki, a nearby mining district, which provided the silver that constituted the material base on which the edifice of the classical Athenian city-state was founded. In contradistinction to the popular image of the acropolis, the vast mining galleries propose an inverse image of antiquity. Abandoned in Roman times, the mines were re-discovered in the 19th Century making Lavrio the first factory town of the modern Greek state. In the 1970s the local mining industry was again dismantled. Today the factory ruins house an educational museum on mining history.

The film’s fragmented structure explores how these different temporal strands have become compounded in time, and the impact of this subterranean history on our present understanding of the division between sensual and abstract forms of knowledge and experience.